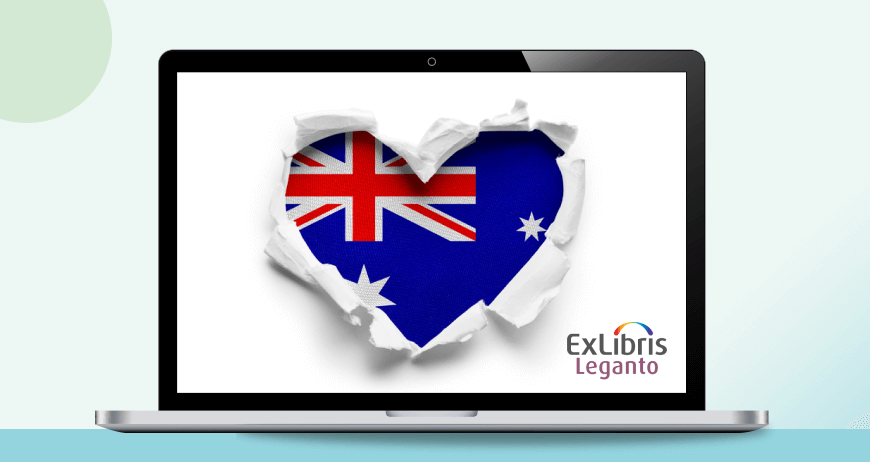 Australians are known to be early adopters, and we’ve found that Australian libraries and academics are no exception.

The first countries to adopt the Ex Libris Leganto resource list management system were Australia and the United Kingdom. There were several early adopters among Australian universities, and UNSW—a member of the Go8—was also a Leganto development partner.

Leganto makes it easy for faculty and librarians to build and share resource lists. It also provides students with centralized access to course materials, from any device.

In the first quarter of this year, Australia was a global leader in terms of getting the most out of the Leganto tool. We can measure its usage in two ways:

Any way you cut it, though, the data gathered from 19 Australian universities with Leganto in the first three months of 2021 is absolutely phenomenal.

Take a look at the raw numbers for January through March 2021 in Australia alone: 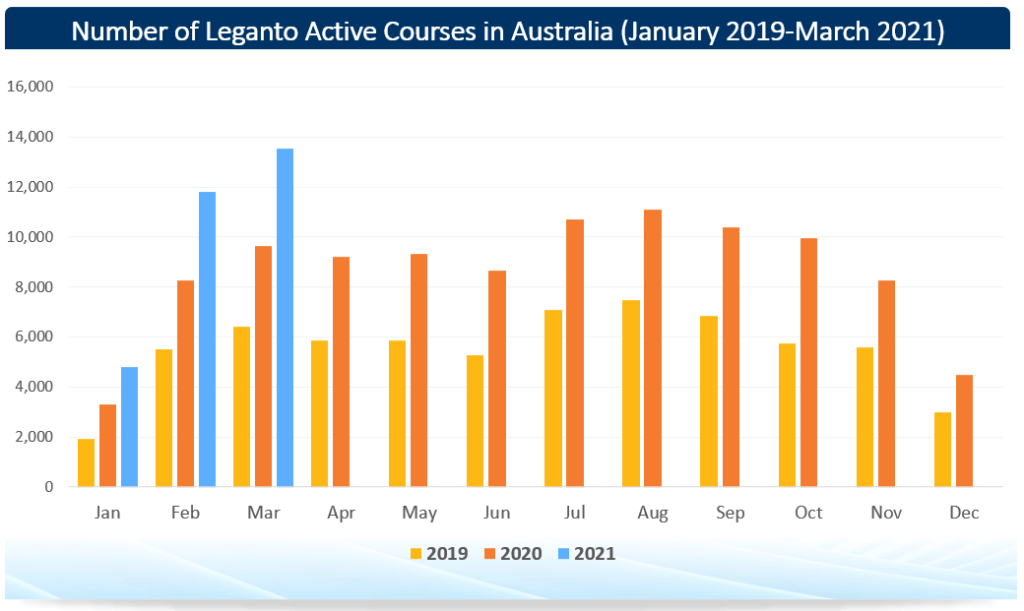 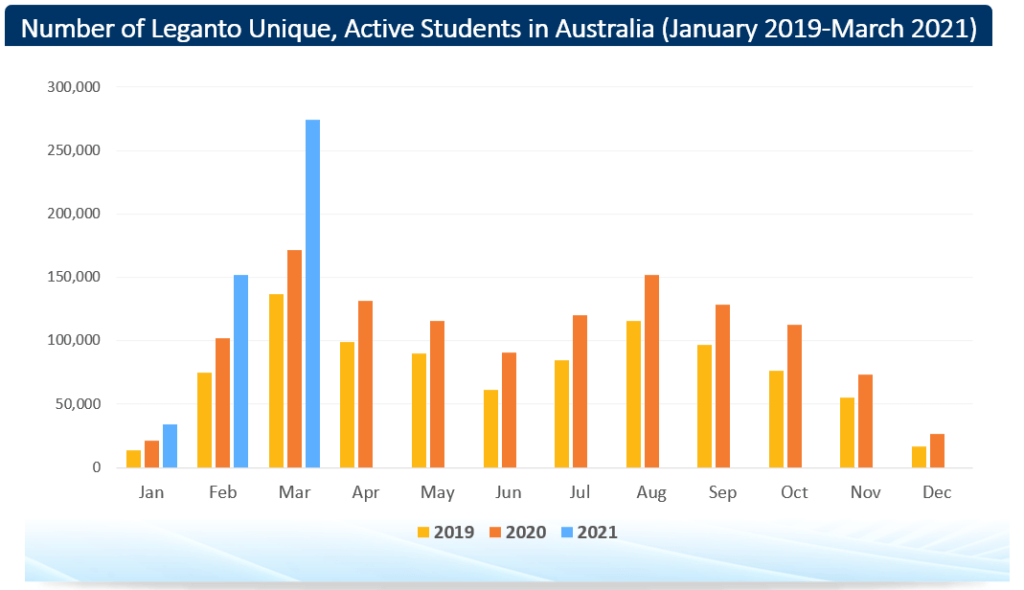 Now let’s put that in context.

But it gets better.

We also track Leganto page views, a raw number indicating how many “hits” Leganto gets from students. Across Australia, Leganto was accessed over 1.8 million times in a single week of the first academic term (in this case, the first week of March 2021)! 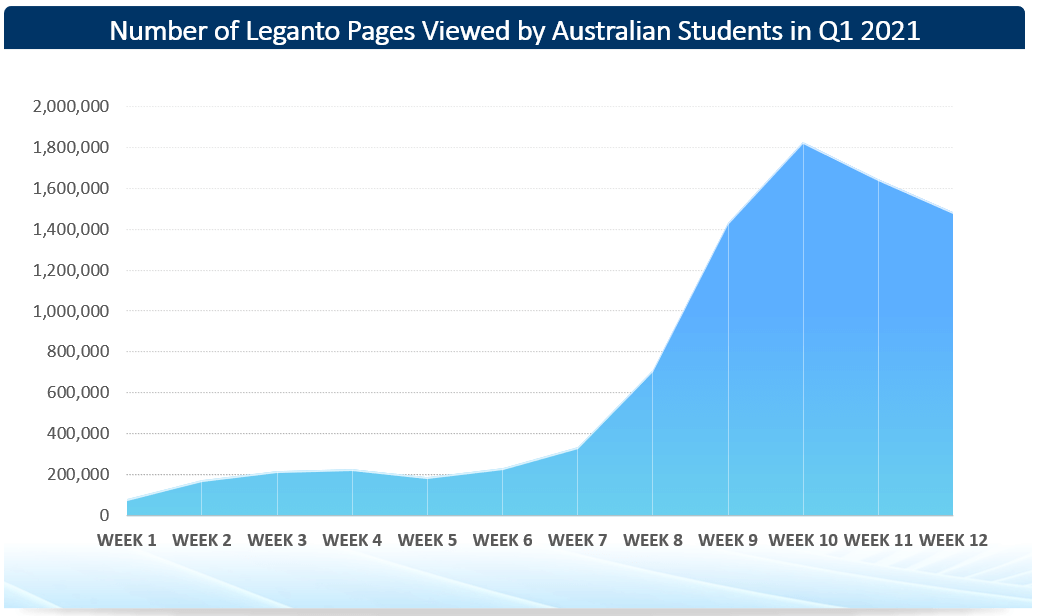 Obviously, Leganto is a great response to a real need. It helps libraries do what they have always been doing: provide excellent service to their users. Drawing on the broad global experience of Ex Libris, we think that several aspects of the Australian higher-education culture may explain the extensive use of the Leganto tool in that country:

In addition, we see the impact of a very strong Leganto user community. Australian members of the Ex Libris Leganto user group are very active, sharing information and responding to one another and to anyone else, worldwide. They know the system really well, try the new features, and share their feedback. They ask and answer questions, offer suggestions, and highlight best practices for others to learn from. This collaboration—a wonderful way to ensure that each institution derives maximum benefit from Leganto—appears to be an online expression of some excellent offline relationships between libraries in Australia.

We know that higher education in Australia has been hit hard by the pandemic, and we are looking forward to seeing foreign students come back to the campuses and Leganto usage growing even more. We are confident that Australians are right in saying “No worries!”