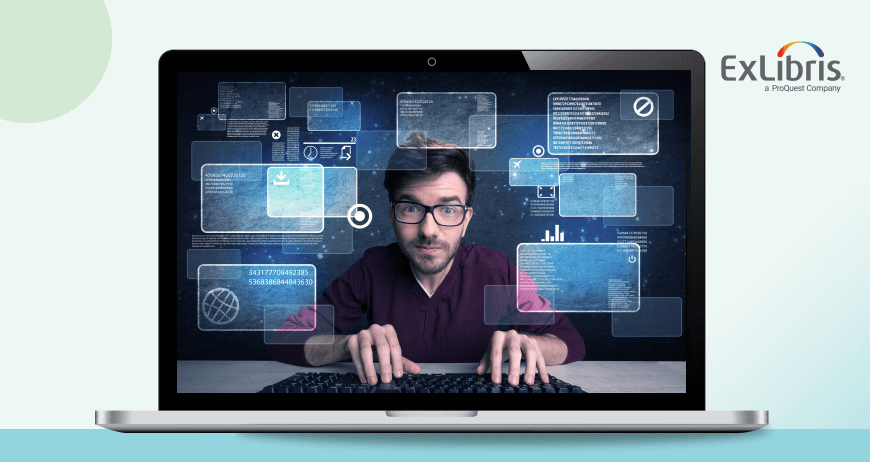 The Australia New Zealand Regional Ex Libris Group (ANZREG) sponsored an Alma Cloud Apps Hackathon during March 2021. Our goals were collaboration, learning and solving problems. ANZREG usually holds a Developers’ Day each year, but the pandemic canceled our 2020 plans for that. As a result the ANZREG Committee was keen to host an event early in 2021 for developers, and so we dreamed up a virtual hackathon.

In this post, we’ll share our experiences from planning and running the hackathon and the amazing results the hackathon participants were able to achieve.

As the final date for registration approached, we began actively recruiting participants. It was important for us to have teams that included members with various skills, including developers, designers, subject matter experts, and Alma library management system users. In the end we had enough registrants to create four teams to tackle the app ideas. Before the hackathon started, we shared a list of resources with participants for them to review, including the Cloud Apps Getting Started Guide. These resources are listed on the event’s page on the ANZREG website.