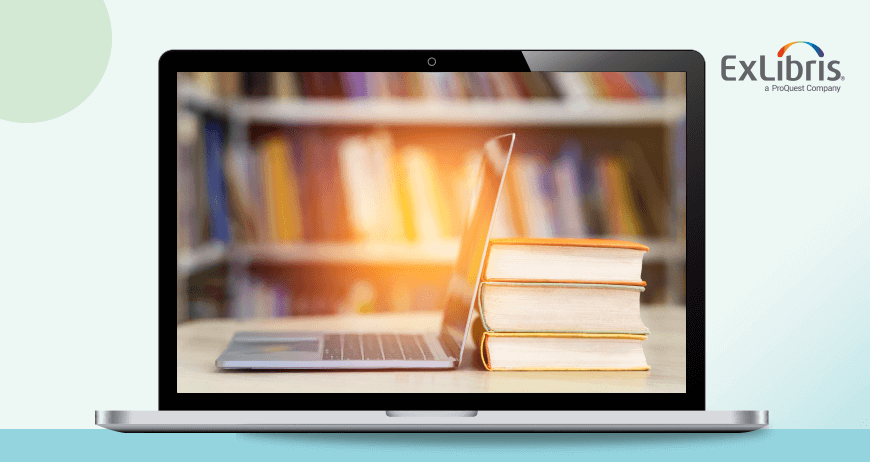 Resource sharing and ILL relies largely on community engagement and participation to be successful. Therefore, networking as a means of resource sharing among the libraries is very important.

Gal Moss, Product Manager at Ex Libris for RapidILL, was responsible for creating the ILL online community to answer the specific need for networking and she shared some of her thoughts.

The new ILL online community is a social networking platform for users, enthusiast, librarians and experts in the area of inter library loans. The goal is to provide a space for discussions on resource sharing and ILL in a professional and modern social network-style platform.

We wanted to provide a space for the community that innovated beyond listserv functionality, allowing people to get good information without being bombarded by emails. The platform is open to everyone whether they are an Ex Libris customer or part of the wider resource sharing community.

We put a lot of thought into making it functional and easy to use. We wanted everything to be in one place but eliminate having to sift through hundreds of emails to get the information you’re looking for. People like participating in ongoing conversations on relevant issues, but also want to be able to come and search for topics that interest them as well as see what has been discussed before.

One of the important goals of the new ILL community project was to be product agnostic. Through focus group discussions before the platforms launch, we understood the importance of facilitating open communication. Having the platform powered by Exlibris provides many benefits including a commitment to continuity. This is a lesson that was learned in previous attempts at resource sharing community platforms run by individual contributors, that were discontinued after a few years.

We talked to lots of people about what they would want. People told us that they wanted to be able to search for both content and people. It was also important to control which conversations they were a part of. This is why we built multiple channels including copyright, job openings, upcoming conferences, analytics and others. People can subscribe to only the channels that interest them and control how and when they are notified about new discussions.

Searching for people was also a request that came up. When you sign up for circle you can add your institution, roles and responsibilities making it easy for people to find you. Also, each user has their own page with a history of their posts, and comments. This gives people an opportunity to build brand awareness and become influencers digitally in addition to their presence offline. This transforms the platform into a networking tool, just like social media.

We are very happy with how the ILL Online Community has taken off, with nearly 500 members to date. We’re looking forward to continued growth of the community and seeing more of our friends from around the world get involved.

See here to sign-up for the ILL online community.